A little something to say Thank You...

I just wanted to let you all know that Little Diva Designs is now totally finished, and I say that with a little sniffle!
I had an amazing and really enjoyable time creating and sewing for my wonderful customers and I met so many amazing people, especially through different markets.
I am now concentrating on my new business, Kawaii for You, which is predominantly gorgeous Japanese wares - stationery, bento (lunch) boxes, tote bags, dolls, key rings and loads more. 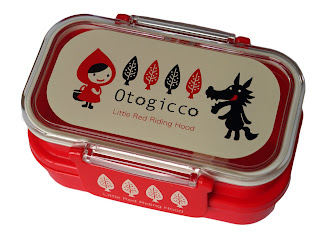 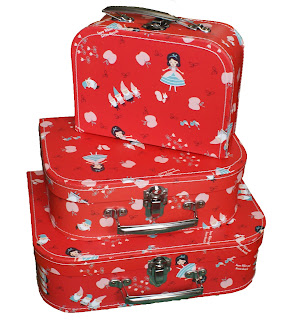 So as a thank you for being so loyal over the past year or two, I'd like to offer you 20% off store wide (excluding postage) at Kawaii for You.  Just enter "littlediva" at checkout to receive your discount. 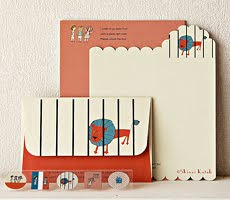 The time has come to really say goodbye to Little Diva Designs. I've sold off all of my stock and now it's time to offload lots of gorgeous fabrics (of course I can't part with it all so I have to keep a yard or two of each!!).
All fabrics are quilting-weight fabrics that are fantastic to sew with and really hold their shape and colours well.
Some of the designer fabrics available are:
Amy Butler (Full Moon Polka Dot in Cherry) 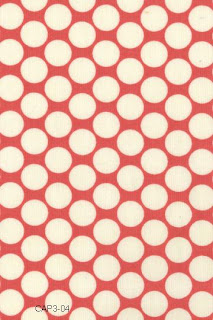 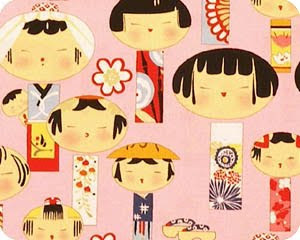 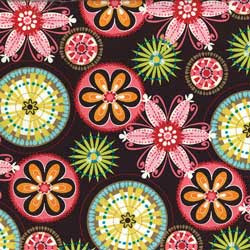 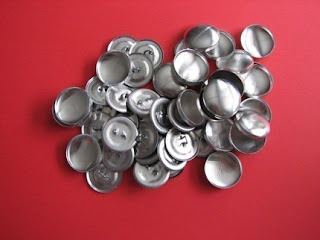 and some adjustable rings with 10mm flat pad Just click here to see what else we've got...

(Please don't forget to visit my new store, Kawaii for You, for lots of Japanese cuteness)
Posted by Kawaii for You at 11:02 AM No comments:

Today is your last chance to win a $30 voucher to our other online store, Kawaii for You. All you have to do is visit this post on the Childhood 101 blog and follow the instructions.... easy peasy!! 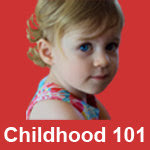 Hurry though, the competition ends tonight (Sunday) at 6pm (WA time) - which is 8pm QLD/NSW time. Also, stay tuned.... next week, as a thank you to all of my loyal Little Diva supporters, I'm going to have a special offer.... 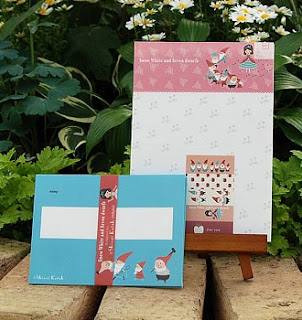 Remainder of stock on SALE...

If you live in Brisbane and want a fantastic bargain, come and visit us at Mathilda's Market this Saturday 17th April...

We'll be there as our new business, Kawaii for You, but we'll have a box at the front of the stall with the remainder of our Little Diva Designs stock on sale.  Click here to see some of what we currently have available.
Also, head on over to our Kawaii for You blog for more market information and some fantastic specials and giveaways that we'll have on the day.
Hope to see you there!
Posted by Kawaii for You at 10:35 AM No comments:

A couple of weeks ago my baby turned three (I guess I can't call him a baby anymore can I??) and we had a little family birthday party for him. 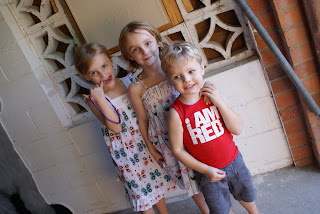 I decided a while ago that the kids could have a birthday party with their friends every second year and just a family one for the years in between.  I did invite one friend for Harry though as he has no cousins around his age to play with and also, they're all girls!  So I thought that he at least needed one friend to play with! 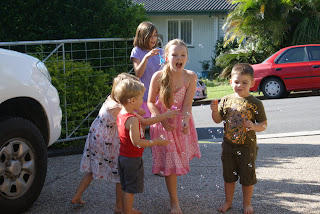 He loves Thomas the Tank Engine at the moment so that was the cake taken care of.... until I actually started trying to make it... eeeek.  I loved the way it turned out in the end but it was originally going to have the sugar icing all around but it just kept falling apart.  So after an hour of trying (and probably making it even softer from all the rolling) I went with the icing just on top (you can't tell from the angle of this photo anyway). 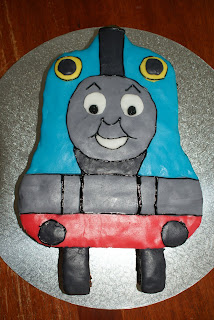 Anyway, lots of fun was had by all and Harry loved his Thomas cake and new Thomas bike...  I think his friend wants one now too... he he he 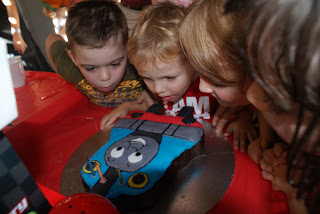 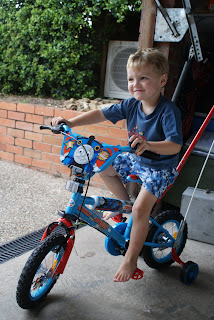 Happy Birthday my beautiful boy....  may you always stay as gorgeous as you are right now!!  (minus the tantrums that still haven't disappeared now that you've turned three... LOL) 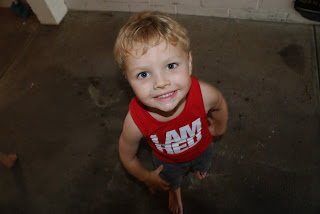 Oh, and just in case I hadn't had enough of cake baking, I had to make more cakes for him to take to Day Care the next day which was his actual birthday.... phew! 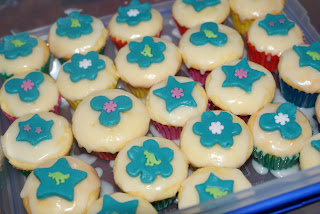 My sister did a fantastic special for the new financial year that a lot of you took up so she's decided to offer it again until 12th March 2010....  Here it is:

This SPECIAL PRICE* INCLUDES Delivery and GST
* extras like rounded corners, hold drilling and/or custom sizes incur a fee of $15.00


Here's the business cards she just did for my new business, Kawaii for You 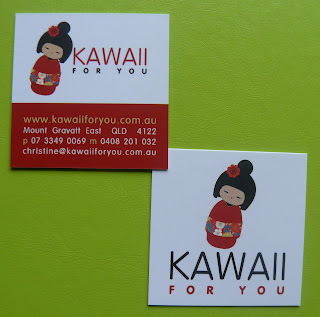 They also Print:
Letterheads
With Comp Slips
Presentation Folders
Flyers A6 A5 A4 A3 DL up to 8 pages
Magazines up to 48 pages
Calendars
Desk Pads
Note Pads
Posters
Postcards
Bookmarks


So if you're interested, contact Angela on 02 6674 8239 or email angela @ studioart.com.au
P.S.  If you need to spruce up your home with some gorgeous artwork, check out her other passion,
Studio Art.
Posted by Kawaii for You at 11:28 AM 2 comments:

Nothing like a spot of fishing on the weekend.... 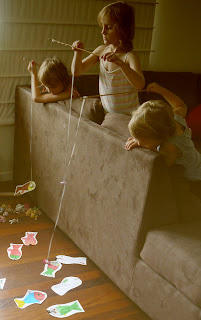 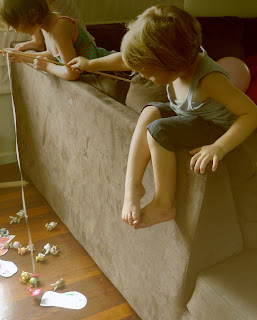 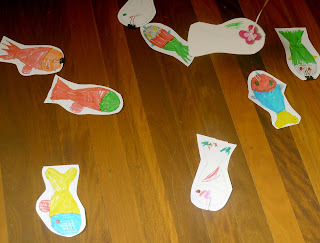 Have you seen my new store ??

Kawaii for You
Brisbane, Queensland, Australia
I'm a stay at home mum (SAHM) to three young children and I'm hoping to evolve my new business to change me into a "work at home mum" (WAHM)...

Send your email address to littlediva @ aapt.net.au to sign up for the monthly newsletter.

Where can you find Little Diva...

We are currently not booked in for any markets in 2010 but will post here if that changes...

Looking for the latest in Kids Fashion ? 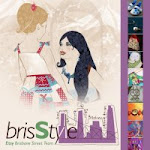